The strategic cross-border project ALBERTKNOOP has been launched to create a business park in the border region between the Dutch city of Maastricht and the Flemish municipality of Lanaken that will have multimodal access and is a part of its environment in a sustainable manner. The extension of the green corridor and buffer are prioritized in the project.

OMGEVING was appointed as the “border manager” for this process by the partners involved, being the Dutch and Belgian Limburg provinces and the municipalities of Maastricht and Lanaken. During an extensive consultation process involving all the players, any obstacles that could have impeded the creation of a cross-border and sustainable business park with multimodal access have been worked out. The themes that were dealt with in this process include the scrapping of the Caberg Canal project, the multimodal access, environmental zoning, the prior silt removal, the green corridors to be built and the integrated layout of the border region.

The ALBERTKNOOP has been recognized in Flanders as a strategic project since 2010, falling under the implementation of the Flanders spatial structure plan. As part of the communication strategy for the project, a website was created that contains current and background information. 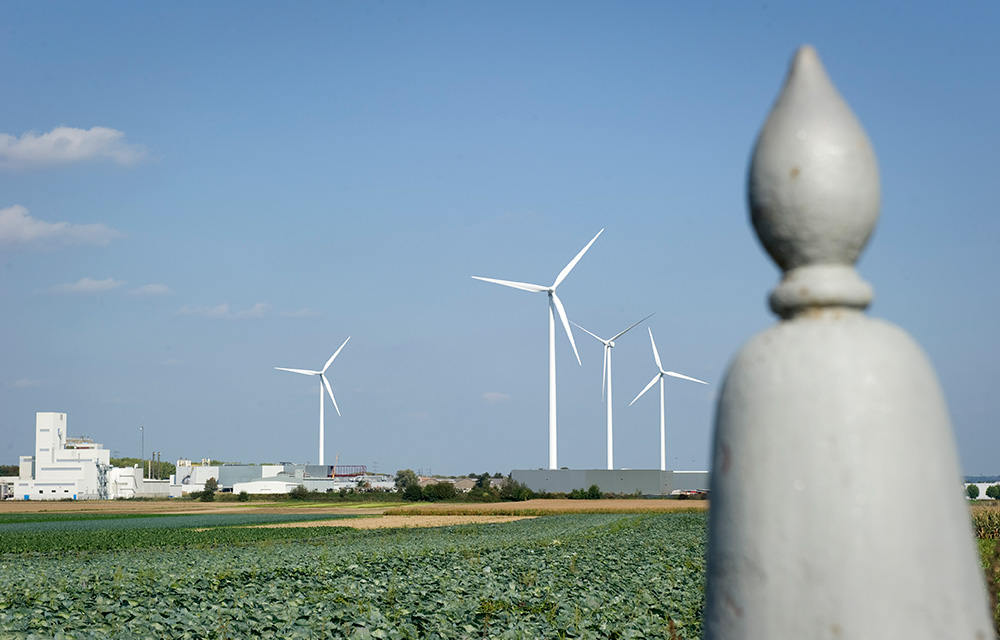